Everything’s coming up Daisy! Her residents are flourishing, classes are great, and she might even go on a date soon. She is 1000% over Ingrid. It doesn’t bother her at all that Ingrid has already moved on. Not even a little.

A chance encounter with a former insensitive classmate brings back bad memories and vivid nightmares for Rocko, but that won’t stop him from heading to his class reunion. 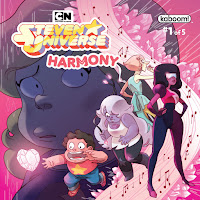 As Steven helps Sadie cope with quitting her job at the Big Donut and losing Lars, Steven and the Gems must work together to deactivate an old Diamond Authority artifact called the Harmony Core before it destroys Earth. 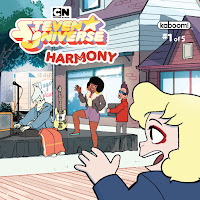 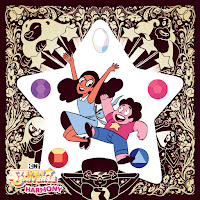 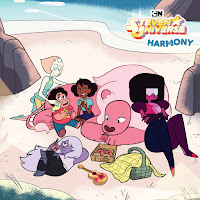 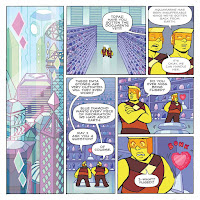 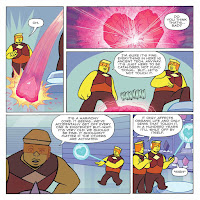 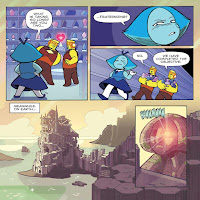 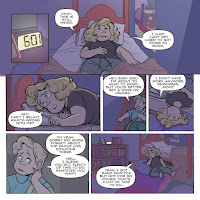 ARE YOU READY? The most iconic time in Sports Entertainment history comes to life in untold stories of the WWE. This anthology includes stories looking at Stone Cold Steve Austin, the rivalry between the Brothers of Destruction, Undertaker and Kane, and DX’s infamous invasion of a certain wrestling program “down South”...