Finn and Jake are waiting at a bus stop, but they aren’t sure how they got there or who they are waiting for.

After meeting a friendly new face in the alternate dimension they’ve stumbled upon, Heather (eagerly) and Jane (reluctantly) agree to venture further in. With their trusty camcorder to record what they find and an inhuman new buddy, there’s no turning back now!

The last day of tryouts, and Seiji sees something in Nicholas that will change his opinion forever. 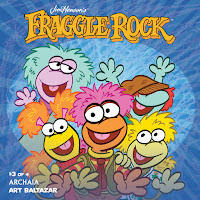 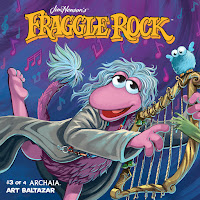 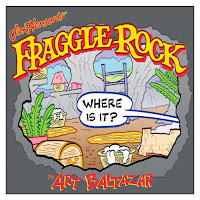 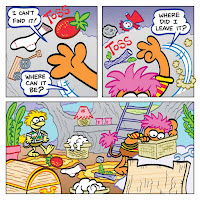 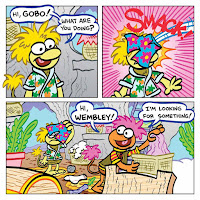 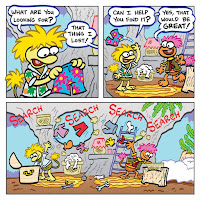 The Mighty Morphin Power Rangers and their allies prepare their final counterattack against Drakkon, as a new ally makes it through their world and Zordon makes a last-ditch call for help.

Amethyst is surprised and delighted when she is asked to help coach Connie and Steven in combat, but she struggles to find her own teaching style.

Sami Zayn has made his decision to stand with Kevin Owens. Together, they plot their course to take over Smackdown Live...and no one will stand in their way!