Stop the presses! Ed Gemmel has a girlfriend. With Christmas looming, it’s time to meet her family—in Australia. Which is fine. Who cares that they’re all Manly Men! Ed once… did something manly. That one time. It happened. It’s going to be fine.

Separated and surrounded by enemies, the kids feel as though they have nowhere to turn… and that’s before they find a mysterious journal, belonging to a survivor named Abraham. 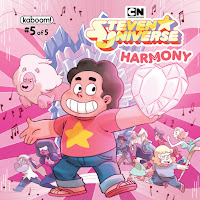 With the location of the last Harmony Core on Earth revealed, Garnet sets out to retrieve it, while Steven and those left in Beach City try to figure out what to do next. 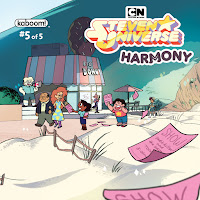 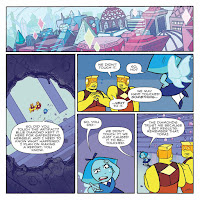 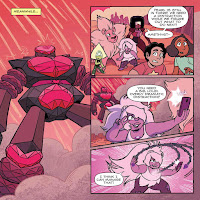 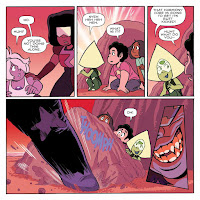 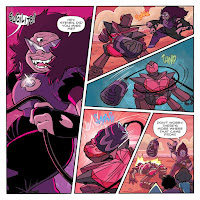 It was supposed to be a normal day at the Wanderland theme park. But now magic is real, portals are a thing, and Bel’s favorite character Riot is wandering around the park, determined to try every ride there.

AJ Styles has regained the WWE Title, only to immediately be thrown into his biggest challenge yet: facing Universal Champion Brock Lesnar in a Champ vs. Champ SURVIVOR SERIES match!