The final G.I. Joe: A Real American Hero story arc at IDW Publishing starts here! Using a brand-new casino on Cobra Island as a front, Cobra has been busy behind the scenes resurrecting dangerous villains and heroes alike, all in the hope of creating the deadliest Cobra army ever! It'll be up to the warriors of G.I. Joe to foil their archenemy's evil machinations before it's too late. The game for the fate of the world is barreling to a calamitous conclusion, and it's time for every single player to go all in!

In a quiet beachside town ravaged by constant sewage spillages and toxic waste dumps, something is stirring. Deep under the rolling hills that surround Hackney-on-Sea, Battra is awakening, driven by a single goal: to destroy mankind and save planet Earth. The only one who can stop him is Godzilla, but he hasn't been seen in decades and has never ventured to the cold shores of the English coast... until now. Robbie runs a small bookshop, but her real passion is monsters. She's spent years researching the myth of Godzilla and his fearsome foes, and now that hypothetical experience is about to become a life-saving tool. Can Robbie locate Godzilla? Will Godzilla alone be enough to defeat Battra? Is Battra really wrong? And will the goddess Mothra make an appearance?

A must-read for Transformers fans! Curated by James Roberts (Transformers: More Than Meets the Eye), Best of the Rarities includes some of the greatest hard-to-find Transformers stories from the series' almost 40-year and over 1,500-issue history! This collection includes never-before-reprinted material from the U.S. and the UK! 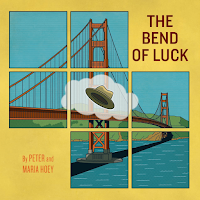 Imagine a world where Luck, the most ephemeral of ideas, has a physical form. Precious stones of luck, mined like gold, are worn as bringers of fortune. But luck breaks both ways. While the blue gems may grant advantage to those who wear them, their blessing is fickle and unpredictable. In the blink of an eye, good luck can turn to bad. We follow the life of a man who comes into possession of some powerful stones - but the success enjoyed by the father goes awry when he tries to pass this luck onto his son. In alternating scenes between the two generations, The Bend of Luck follows felicity's course, like an arrow, through a family's destiny. 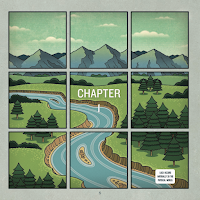 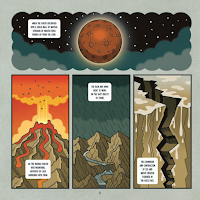 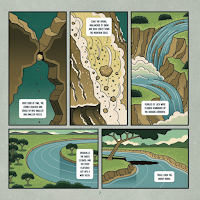 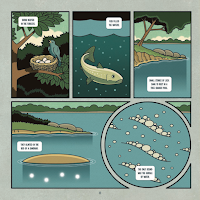 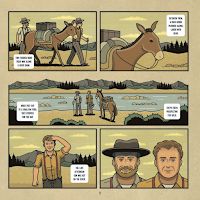