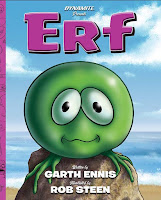 At the dawn of time, Erf and his three amphibious friends, Figwillop, KWAAAH, and the Booper, take their first nervous steps out of the ocean, the beginning of an adventure into the primordial world. As they explore the exciting new lands beyond the shore, they discover that the prehistoric jungle is home to the mighty and terrifying Colossux. What follows is an evolutionary fable of love and loyalty for readers of all ages! 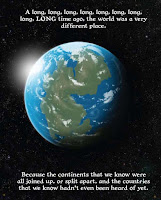 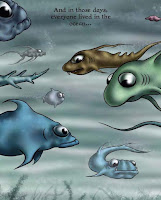 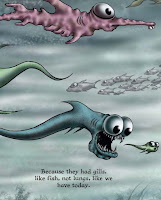 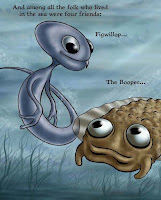 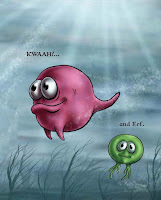 A young woman finds herself in the midst of a cult led by a man who claims he can give them all incredible abilities. Find out their link to the Black Terror and their sordid key to their powers!

From Ethan Sacks (Old Man Hawkeye, Journey to Star Wars: The Rise of Skywalker: Allegiance) and Rodney Buchemi (Death of Hawkman, Uncanny X-Men) comes a story of survival and rebellion in a post-apocalyptic landscape devoid of rock’n’roll!

The war is being lost. Dragan The Magnificent has taken Hyrkania. Sonja The Red’s options dwindle…the Woodlands will not provide, the Sorcerers cannot help, she doesn’t have enough soldiers to fight back. But what if the fight isn’t a fight? What if it’s... a race?  The ongoing epic continues by MARK RUSSELL (Riddler: Year Of The Villain, Sinestro: Year Of The Villain) and MIRKO COLAK (Conan).

A literal demon thirsting for blood! As humanity raises their greatest hope from the dead, will Pendragon and the rest of our survivor’s be able to quell the beast that they have unleashed?!?  Originally debuting in 1994, Vengeance of Vampirella portrayed a more savage and feral look at the Daughter of Drakulon. Now, for the 50th Anniversary of Vampirella, original series writer Tom Sniegoski is back (joined by the incredible art of Michael Sta. Maria) and issue #2 features a host of incredible cover artists.